«IT IS one of the hundred answers to the fugitive perversion of modern “force” that the promptest and boldest agencies are also the most fragile or full of sensibility. The swiftest things are the softest things. A bird is active, because a bird is soft. A stone is helpless, because a stone is hard. The stone must by its own nature go downwards, because hardness is weakness. The bird can of its nature go upwards, because fragility is force. In perfect force there is a kind of frivolity, an airiness that can maintain itself in the air.

Modern investigators of miraculous history have solemnly admitted that a characteristic of the great saints is their power of “levitation.” They might go further; a characteristic of the great saints is their power of levity. Angels can fly because they can take themselves lightly. This has been always the instinct of Christendom, and especially the instinct of Christian art. Remember how Fra Angelico represented all his angels, not only as birds, but almost as butterflies. Remember how the most earnest mediaeval art was full of light and fluttering draperies, of quick and capering feet. It was the one thing that the modern Pre-raphaelites could not imitate in the real Pre-raphaelites. Burne-Jones could never recover the deep levity of the Middle Ages. In the old Christian pictures the sky over every figure is like a blue or gold parachute. Every figure seems ready to fly up and float about in the heavens. The tattered cloak of the beggar will bear him up like the rayed plumes of the angels.

But the kings in their heavy gold and the proud in their robes of purple will all of their nature sink downwards, for pride cannot rise to levity or levitation. Pride is the downward drag of all things into an easy solemnity. One “settles down” into a sort of selfish seriousness; but one has to rise to a gay self-forgetfulness. A man “falls” into a brown study; he reaches up at a blue sky. Seriousness is not a virtue. It would be a heresy, but a much more sensible heresy, to say that seriousness is a vice. It is really a natural trend or lapse into taking one’s self gravely, because it is the easiest thing to do. It is much easier to write a good TIMES leading article than a good joke in PUNCH. For solemnity flows out of men naturally; but laughter is a leap. It is easy to be heavy: hard to be light. Satan fell by the force of gravity». 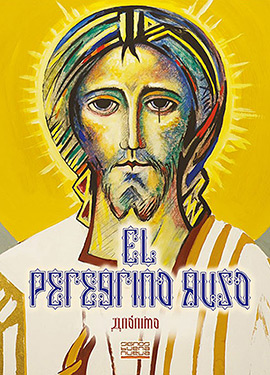